By 2050 temperatures worldwide are expected to rise by at least 2 degrees. This will cause major losses in food production – as much as 30% in some places. How will we feed the world?

In the remote Norwegian town of Longyearbyen, just 1000 kilometres from the North Pole, politicians from around the world came to celebrate the opening of the world’s first global seed bank. After years of difficult negotiations and searching for the right spot, this was deemed to be the safest place on earth. Eventually, 4,5 million seed samples will be stored in this »Doomsday Vault« and ensure the continued existence of biodiversity.

But is the dream of global food security achievable? By 2050 temperatures worldwide are expected to rise by at least 2 degrees. This will result in a 30 per cent drop in production of food crops. By this time global food demand will have doubled. How will we feed the world?

In SEED WARRIORS we hear from the scientists behind this ambitious project and examine the reality of the fight against hunger.

In Kenya, where drought is a recurring problem, we meet Zachary Muthamia, the director of the National Seed Bank, who is using the limited resources available to him to preserve his country’s existing biodiversity and send copies of Kenya’s unique plant heritage to Norway before his energy eating generators die for good. And we meet Marianne Bänziger, one of the world’s leading experts on maize. She’s using the same biodiversity to develop non-genetically modified seeds that yield 20 to 30 percent more than existing seeds and thrive in conditions of drought.

But time is running out.

Studied Film and Comparative Literature at the University of British Columbia and Geneva Film School (Masters). Directed a Film Festival for 6 years; was Head of Culture and Documentary, European Broadcasting Union and Executive producer for many international co-productions.

Elia Lyssy was introduced to the world of camera, lights and action at an early age due to his father being a director. Being able to hang around the sets and experiencing the camaraderie, craftsmanship and creation of a film he knew early on that he had found his world. After graduating from NYU’s Tisch School of the Arts in 1991, he started working in New York as an assistant and soon was able to join many an interesting film as cinematographer. He had the privilege to work on projects that have brought him all over the world, filming throughout the United States, in South America, Africa, Europe, Asia and New Zealand. He works in numerous formats ranging from HD to 35mm and speaks several languages. Elia Lyssy truly enjoys the collaborative aspects of film making and is always looking forward to embark on new and exciting ventures in the documentary and narrative field.

Born 1971. Studied Set Decoration at the Zurich University of the Arts. Since 1991, Frutiger has composed soundtracks for numerous theatrical and TV productions; in addition he has contributed music to various music concepts, shows, animations and postproduction. He has been honored with 6 Awards for his film compositions. 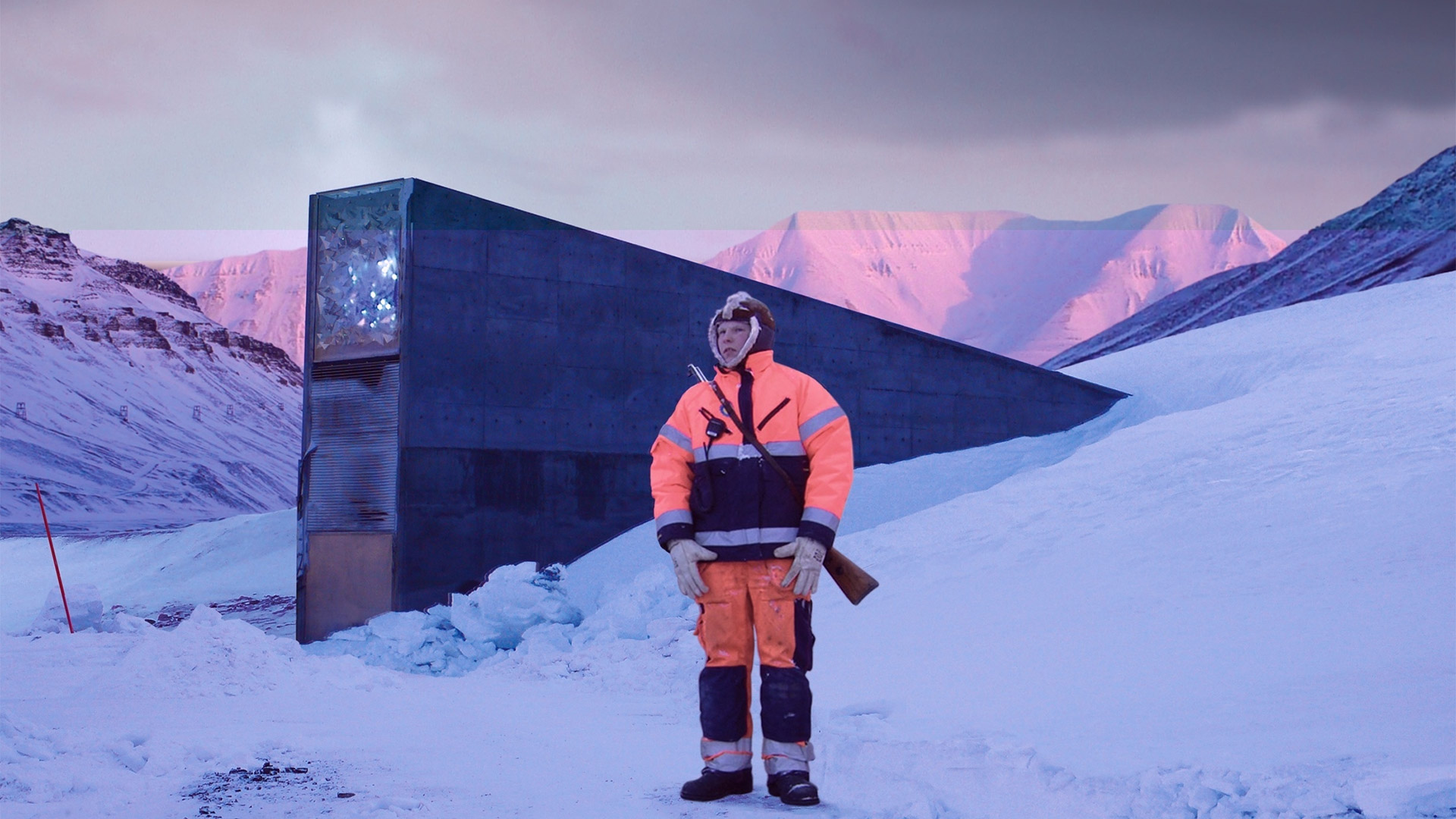