Two people facing death, fall madly in love and and plan to stay together for the rest of their lives. He is a BASE jumper, she has just been diagnosed with cancer. During her chemo, he falls to his death. Why does he gamble his life away, while she fights for hers? Desperate for answers, she returns to Lauterbrunnen, the Swiss Death Valley. She learns not only about the sport, but about facing fears, harnessing and controlling them – and slowly finds her way back to life.

May 2010. The day after my cancer operation, Herbert visits me in the hospital. He seems nervous. Somehow wants to get something off his chest, but obviously doesn’t know how. In the end, he crawls into bed with me and says: I don’t only jump out of airplanes. I look at him questioningly. I also jump off standing objects. From cliffs and things. On that day, I find out that the man I have fallen in love with is a BASE jumper (BASE is an acronym for BUILDINGS, ANTENNAS, SPANS and EARTH).

Herbert says: BASE jumping means a lot to me. Can you live with that? I would rather give up jumping than you. I don’t hesitate for a moment. I will be afraid every time he drives off with his parachute, but I have to let him go. You cannot rob someone you love of his passion.

August 4, 2010. Three months later Herbert is dead. On a jump from Yellow Ocean in Lauterbrunnen, he loses stability and is still able to open his parachute but crashes frontally into the rock face. His best friend and BASE coach, Andreas Dachtler, jumps after him and finds him at the base of the cliff buried under his parachute.

My thoughts turn in circles and won’t leave me in peace. I’m trapped by my own anger. Anger towards him, the sport, and sometimes towards the place itself. I want to learn more about the BASE scene and rediscover Herbert’s passion for the sport. I want to understand, forgive and learn. And in the end, maybe I will even become a bit more courageous myself.

In my search for answers, I drive back to the place in Lauterbrunnen where the accident happened and Andreas introduces me to the world of jumpers. During the day I accompany them on their jumps, in the evenings we talk about life and death. In spite of a number of bitter setbacks – like when a video of the fatal jump suddenly appears – within the course of a year, I learn the most important lesson of my life: No one can transcend death, but whoever has the courage to “jump” can conquer the fear of dying. And that does not only apply to jumpers. BASE jumping becomes a metaphor for life’s challenges that one must confront, and the realization that sometimes jumping is the only way forward. This is how – in Switzerland’s Death Valley – I slowly find my way back to life.

After studying at the Ringier School of Journalism, von Arx worked for 18 years as an editor and freelancer for a number of German language magazines. In 1991, she moved to New York and together with Polo Hofer produced the road movie BLUESIANA. In addition to regular contributions to Swiss television, von Arx produced two documentaries for SF and Sat1. In 2001, she moved to London and started filming the documentary BUILDING THE GHERKIN. In 2002, she started her own production company ican films gmbh. In 2003, her first documentary ABXANG was theatrically released. In 2005, BUILDING THE GHERKIN (CH, DE, UK) followed. In 2006/7 she produced Thomas Haemmerli’s documentary SEVEN DUMPSTERS AND A CORPSE, with a theatrical release in 2007. The film won the Zurich Film Award 2007 and was nominated for a Swiss Film Award in 2008. Her documentary SEED WARRIORS was theatrically released during autumn 2010. VIRGIN TALES opened theatrically in June 2012 and amongst others, won the Zurich Film Award 2012. Von Arx latest feature documentary FREEFALLING – A Love Story is currently being edited and will be completed in 2014.

Daniel Cherbuin learned audio-video electronics ab initio. At the beginnings of commercial television he was the creative force of Sputnik-TV, an innovative and experimental channel emerging from Zurich’s underground techno scene. Cherbuin has been converting music into clips and visuals in ingenious ways for numerous bands, namely Yello and Division Kent. Various collaborations with Thomas Haemmerli, for art and experimental films and even one cine-film. For umpteen years Cherbuin has been staging the intersection of alternative art spaces and underground parties with his video installations. In doing so Cherbuin’s oeuvres impress with highly innovative montages, idiosyncratic alliances of images, as well as an anarchic tenor: with irony, and pastiche Cherbuin is mocking the blasé in commerce and culture and smoothes the sublimes and ponderous of the art system away.

Samuel Gyger is a globetrotter from the swiss alps. He comes from a family of photographers and has always been fascinated by the craft. “Endless riding” is his motto, he has been working as a cameraman for several years, studying and assisting in Vancouver, Canada. Samuel Gyger is the only wescam operator in the Alps.

Upon graduation with a degree in Psychology, Tanja Meding started working in the film industry in 1996. After working for an arthouse distributor and a postproduction facility, Tanja Meding was an Associate Producer at Berlin based Ziegler Films, where she worked with filmmakers such as Bob Rafelson, Amos Kollek, Jos Stellung, Petr Zelenka and Rosa von Praunheim, amongst others. In 2003 she moved to New York and has worked as a producer for Maysles Films as well as other independent production companies. She produced SALLY GROSS-THE PLEASURE OF STILLNESS by Albert Maysles and Kristen Nutile which premiered at the 2007 Locarno Film Festival and aired on WNET/Thirteen. In addition, she is the co-producer of Gabriella Bier’s LOVE DURING WARTIME, a documentary about an Israeli dancer and her Palestinian husband. The film had its US premiere at the 2011 Tribeca Film Festival and is distributed by 7th Art Releasing in the US. Furthermore, she is the US co-producer of Pascale Obolo’s documentary CALYPSO ROSE, LIONESS OF THE JUNGLE which aired on PBS in 2012 and is distributed by Women Make Movies in the US. Since January 2012 Tanja Meding is a producer for ican films, Zurich. 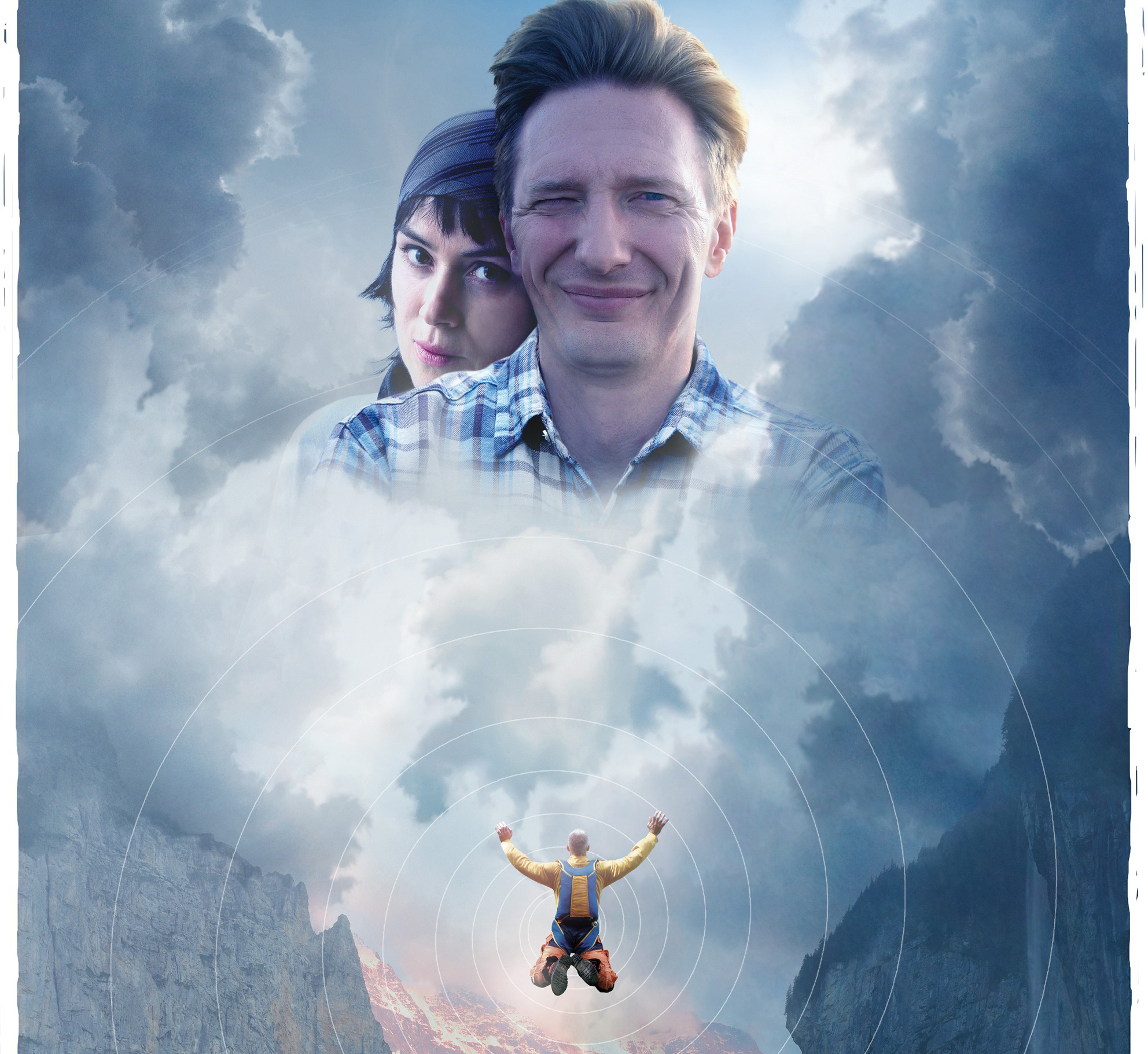