Just a month and a day after the disastrous attack on the World Trade Center in New York, the first steel beam of a new tower is erected in London. One question is on everybody’s mind: is it the right decision to build a new iconic tower in the midst of London’s financial district, on a site that has already been bombed before?

Will the Gherkin become the landmark they all dream of? 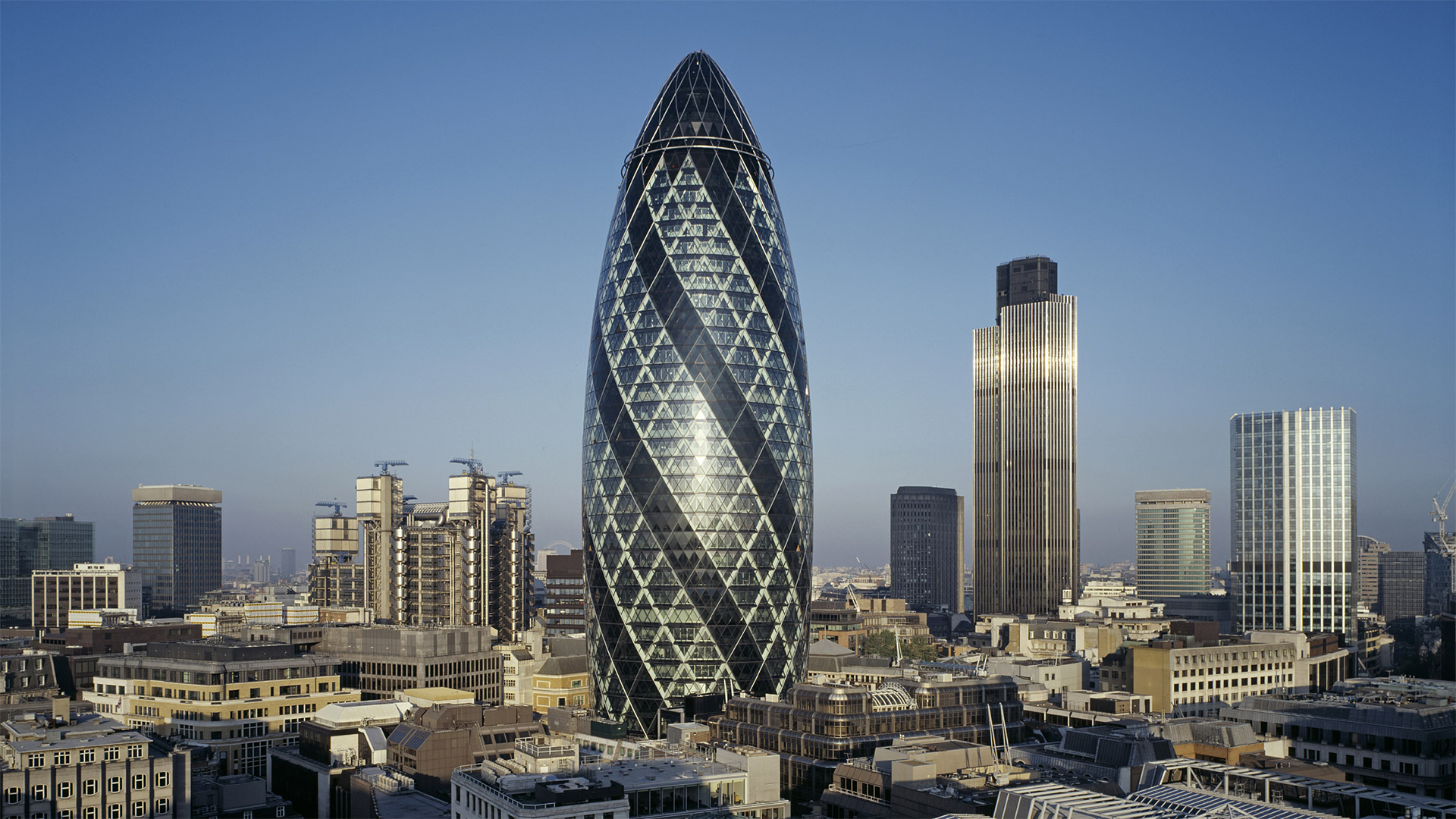